software architect, musician, and lover of the great outdoors in the beautiful Pacific NorthWest

A couple weeks ago, I had the great opportunity to attend RedisConf18 in San Francisco where I gave a talk on using Redis as a message queue and as an event store for implementing the Event Sourcing pattern. The talk was based on a blog post I wrote in December for the Learning.com Tech Blog. It was my first time giving a talk at a conference like this and all in all it was a great experience. Even though my talk was the last session on the last day of the conference I still had a full room and got lots of good feedback from attendees. It was definitely a boost to my confidence as a public speaker, something I’ve never been particularly good at, and I’m looking forward to doing more of it in the future. As a bonus, I got to meet Salvatore Sanfillipo aka antirez, the creator of Redis, one of my programming heros, and all around genius and nice guy. I also saw my old colleague Adam Price there who has been busy working on his Redis management tool called Reddie. It was great to see him, and his tool is pretty incredible. If you are in the market for a Redis management tool, definitely check it out. The video of my talk should be posted soon and I’ll share it here once it is.

Jocelyn also went with me and we went down a few days early to do some tourist stuff in San Francisco. The conference was at Pier 27 near Fisherman’s Wharf so we were staying near there. Our first night we just hung out on Fisherman’s Wharf, the highlight of which was the Musee Mechanique described as “one of the world’s largest (over 200) privately owned collection of coin-operated mechanical musical instruments and antique arcade machines in their original working condition.” The next day we did all of the San Francisco touristy things including riding the cable car, seeing the “World’s Crookedest Street”, Haight-Ashbury and the Grateful Dead House, Golden Gate park, and topped off with an amazing Chinese dinner at the Z&Y Restaurant in Chinatown. Of course, no trip with Jocelyn would be complete with a visit to a Co-Op, so we also went to Rainbow Grocery, the country’s oldest worker-owned co-op. Our second day we rented a car and drove across the Golden Gate bridge and did some hiking at the Muir Woods National Monument and the bordering Tamalpais State Park. It is really a beautiful area and makes you realize why so many people want to live in the San Francisco Bay Area. Below are some pictures from the trip. 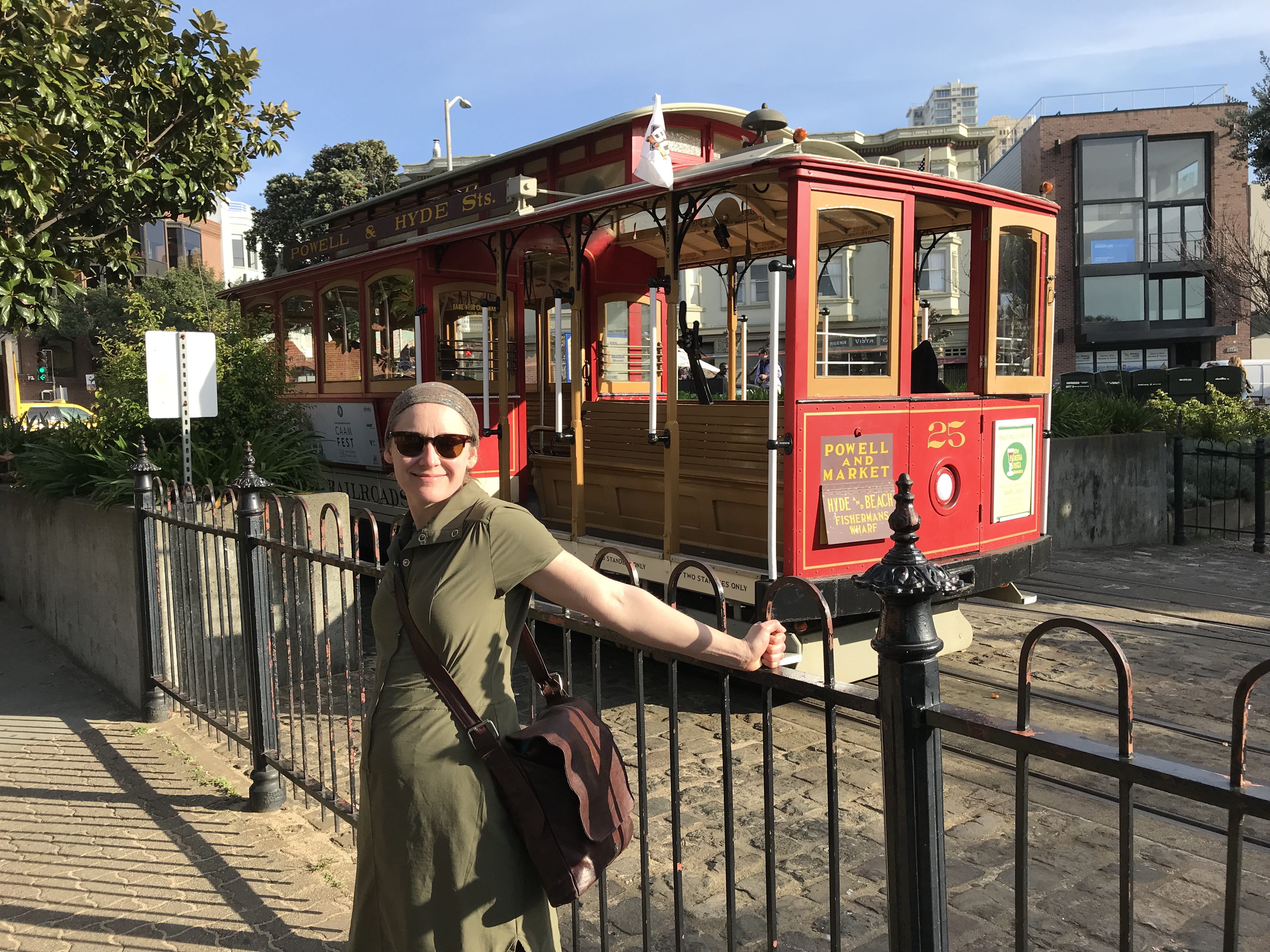 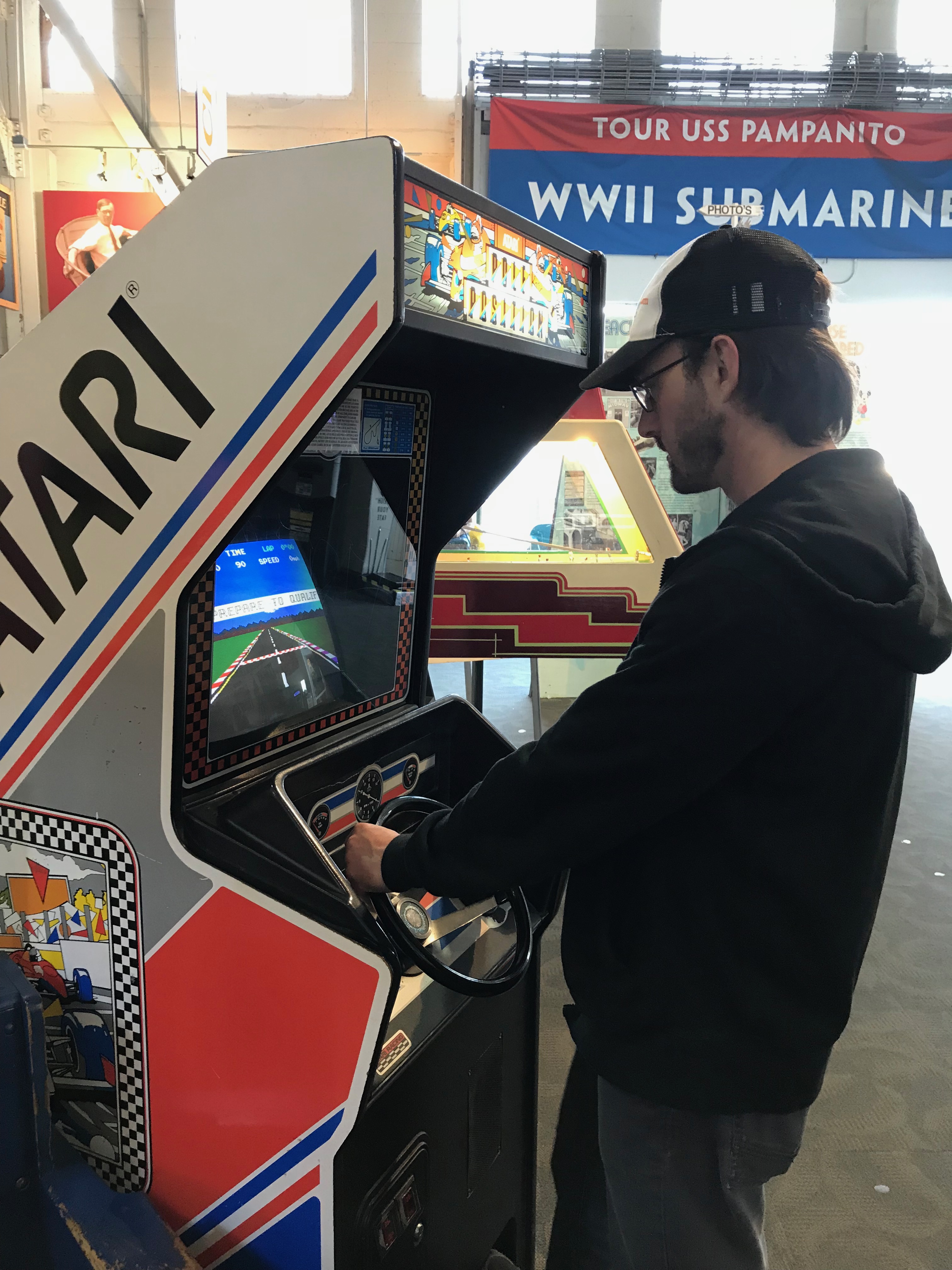 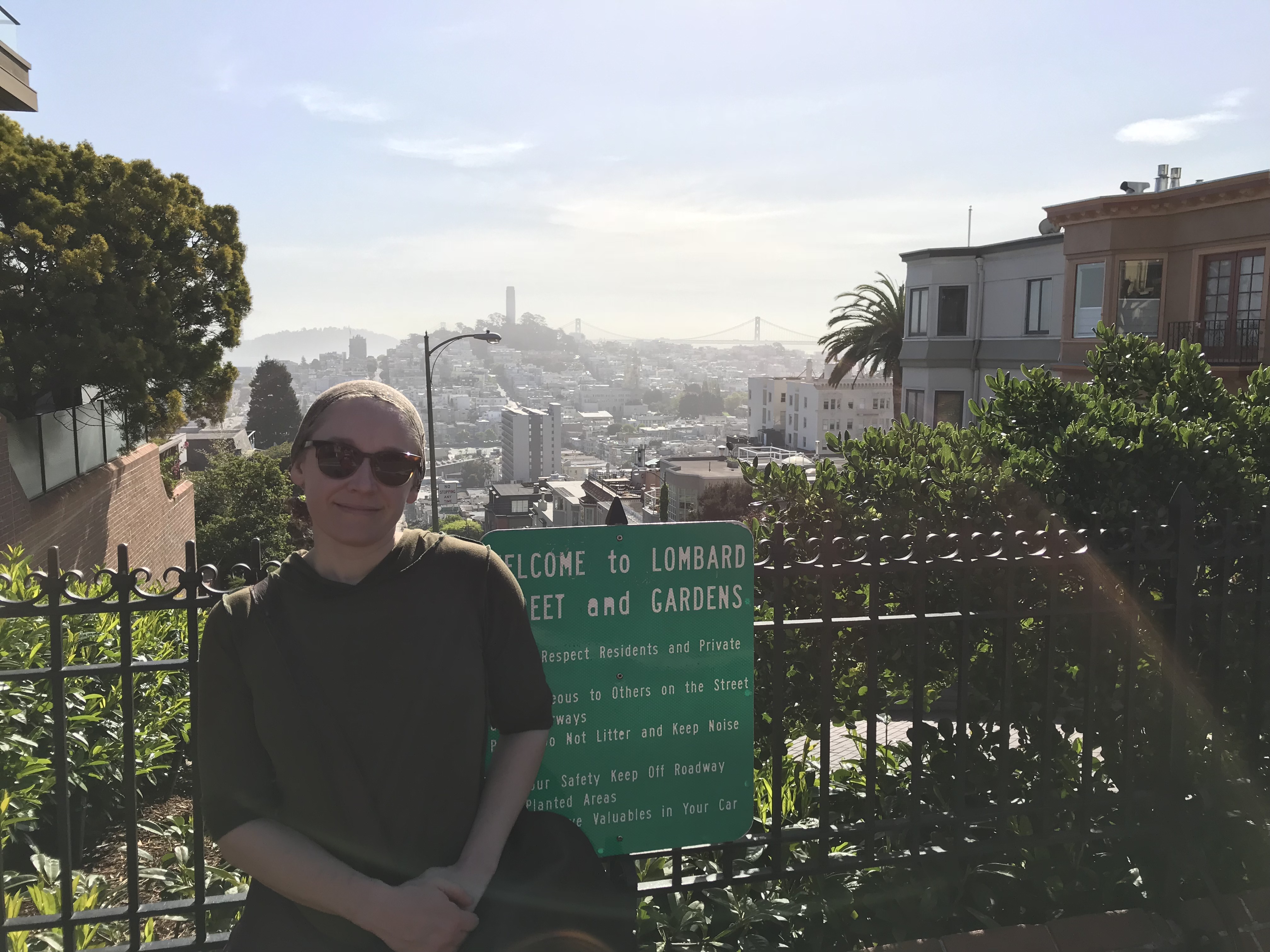 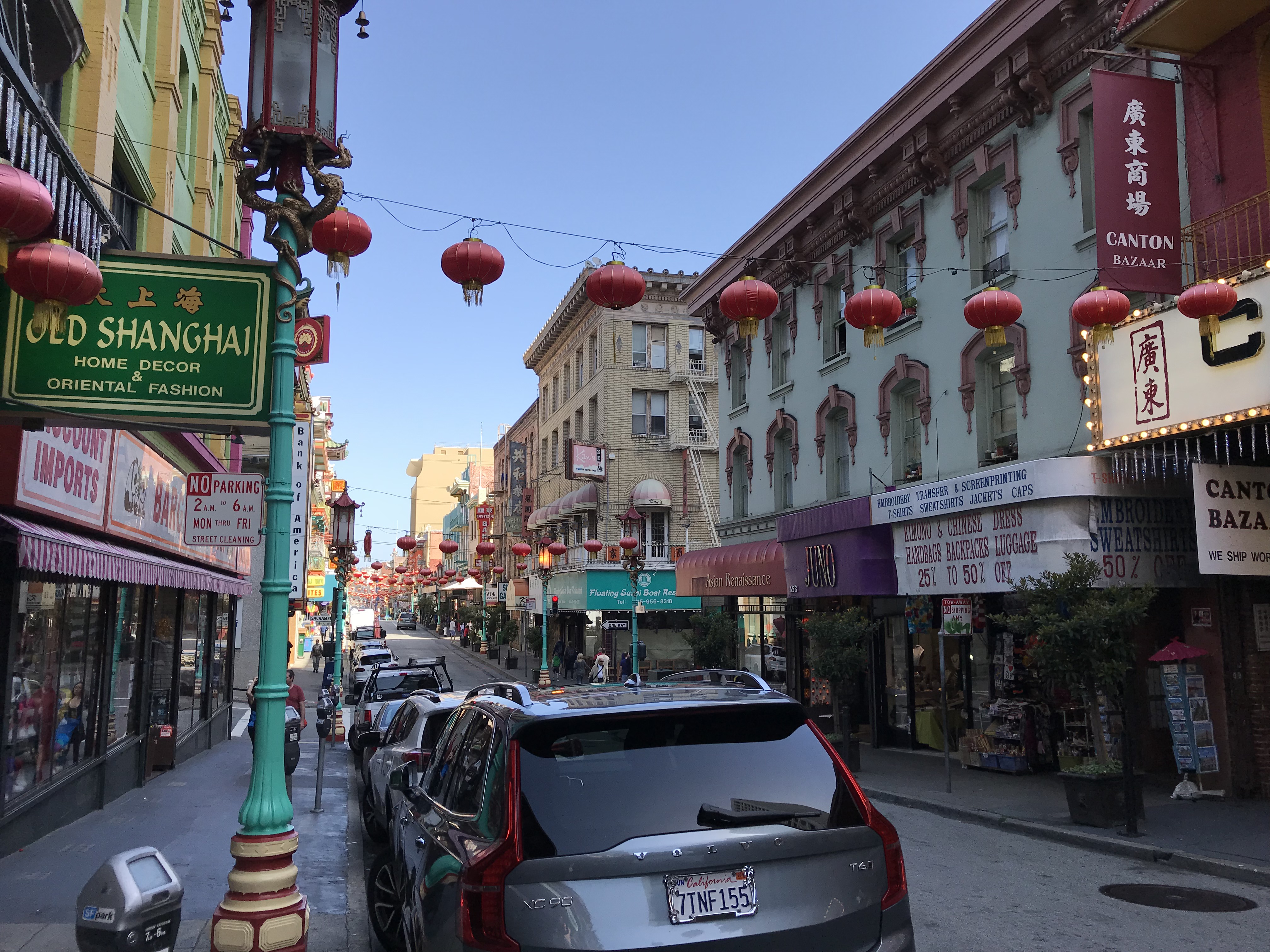 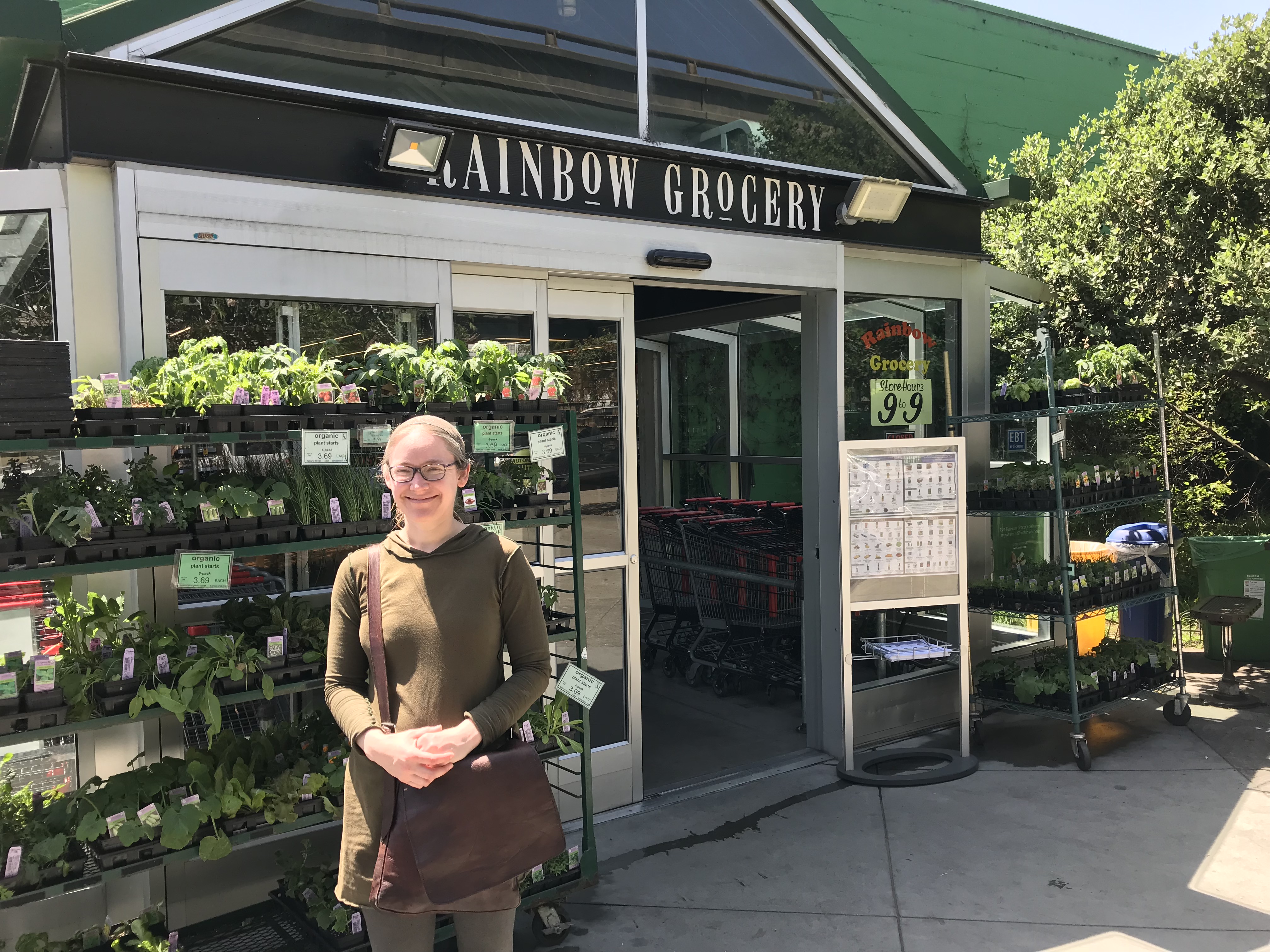 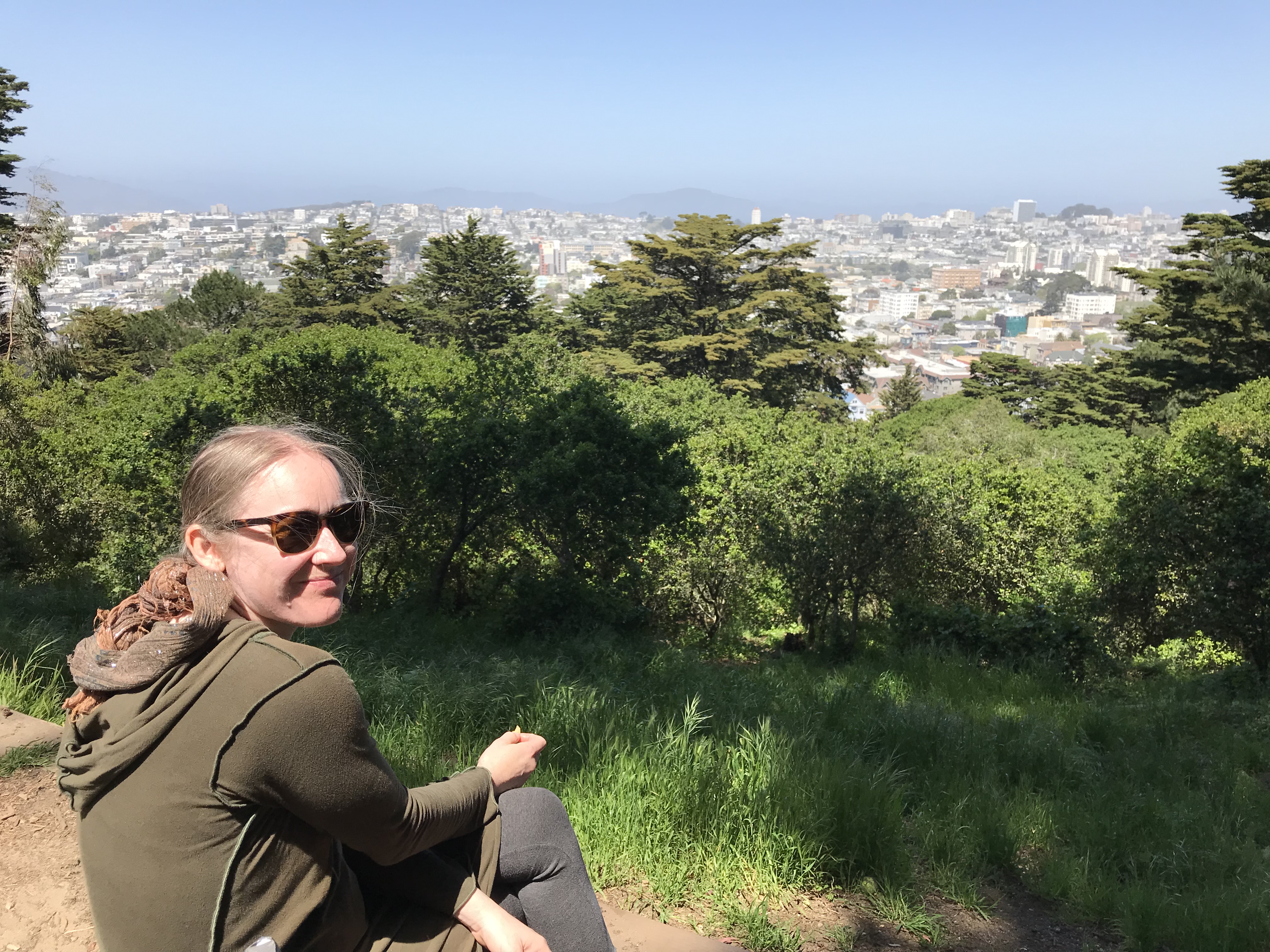 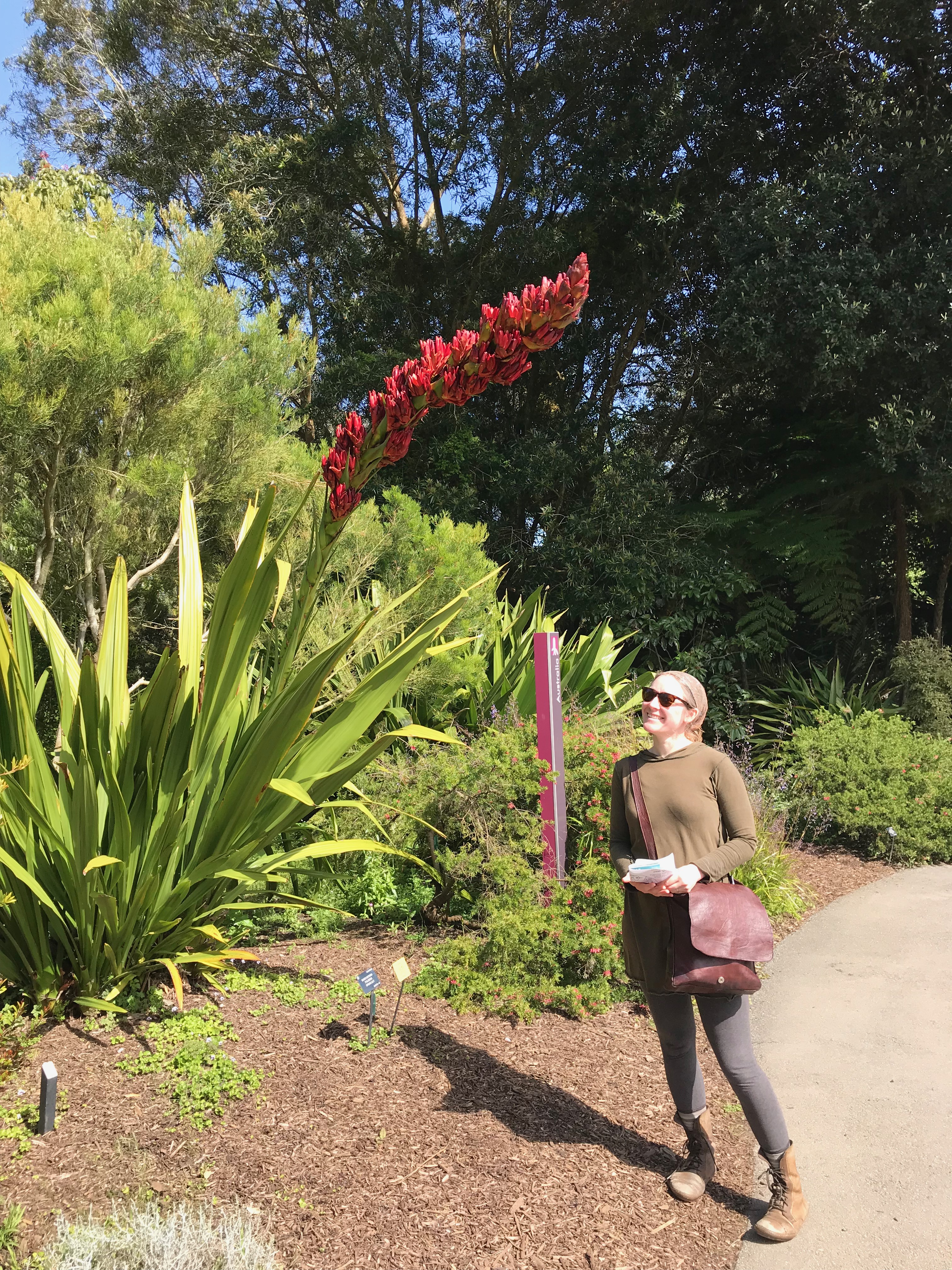 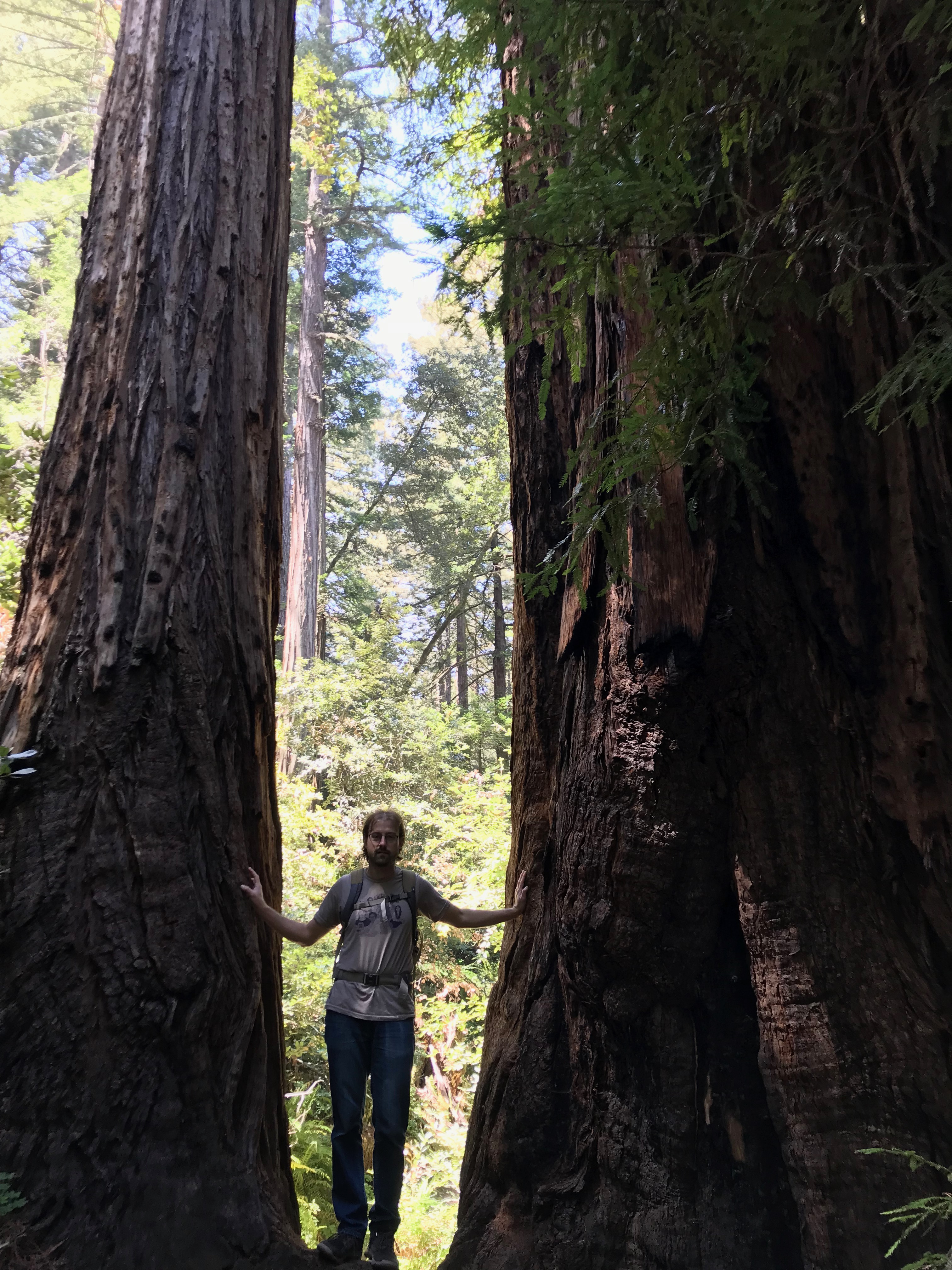 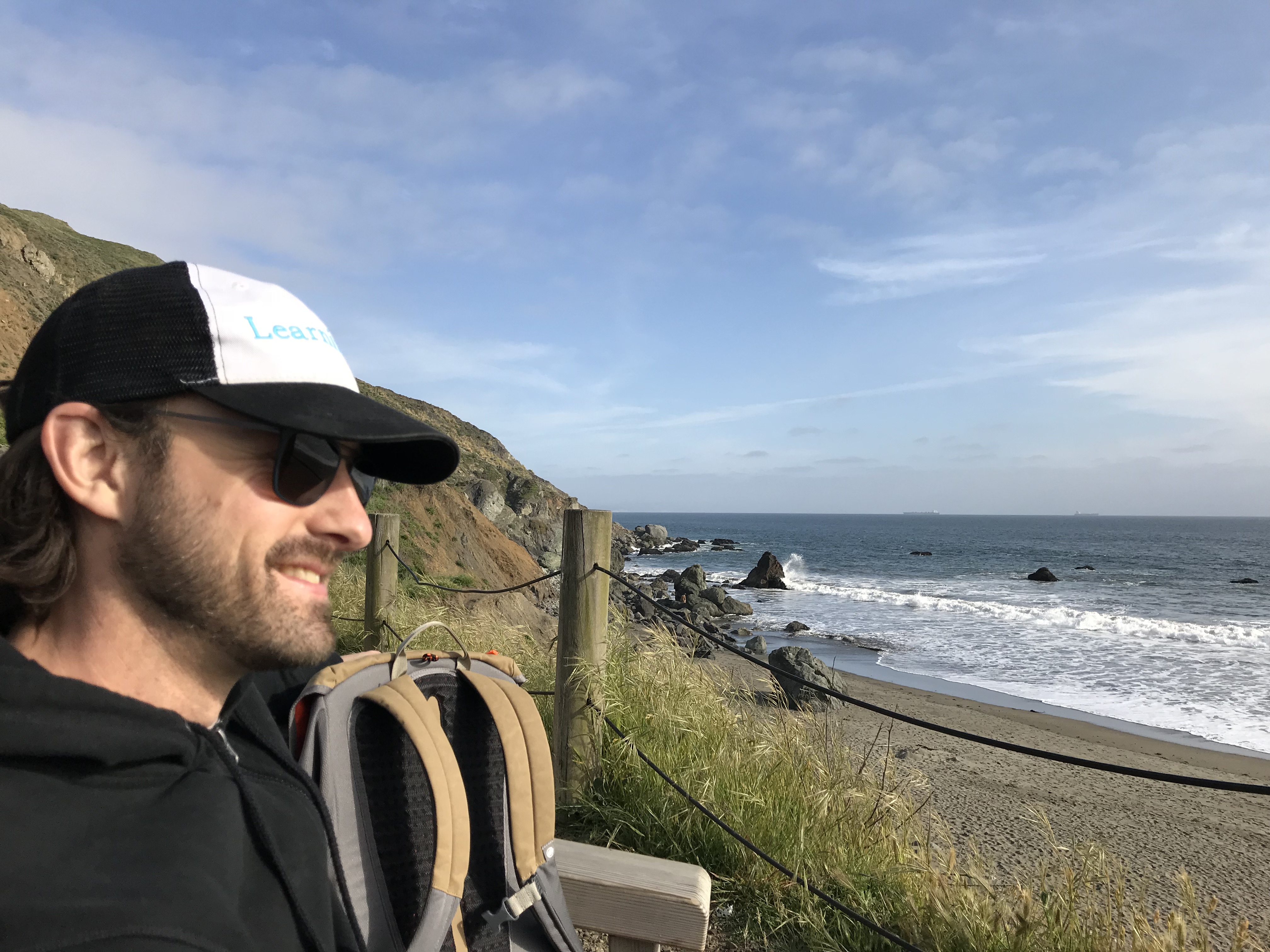 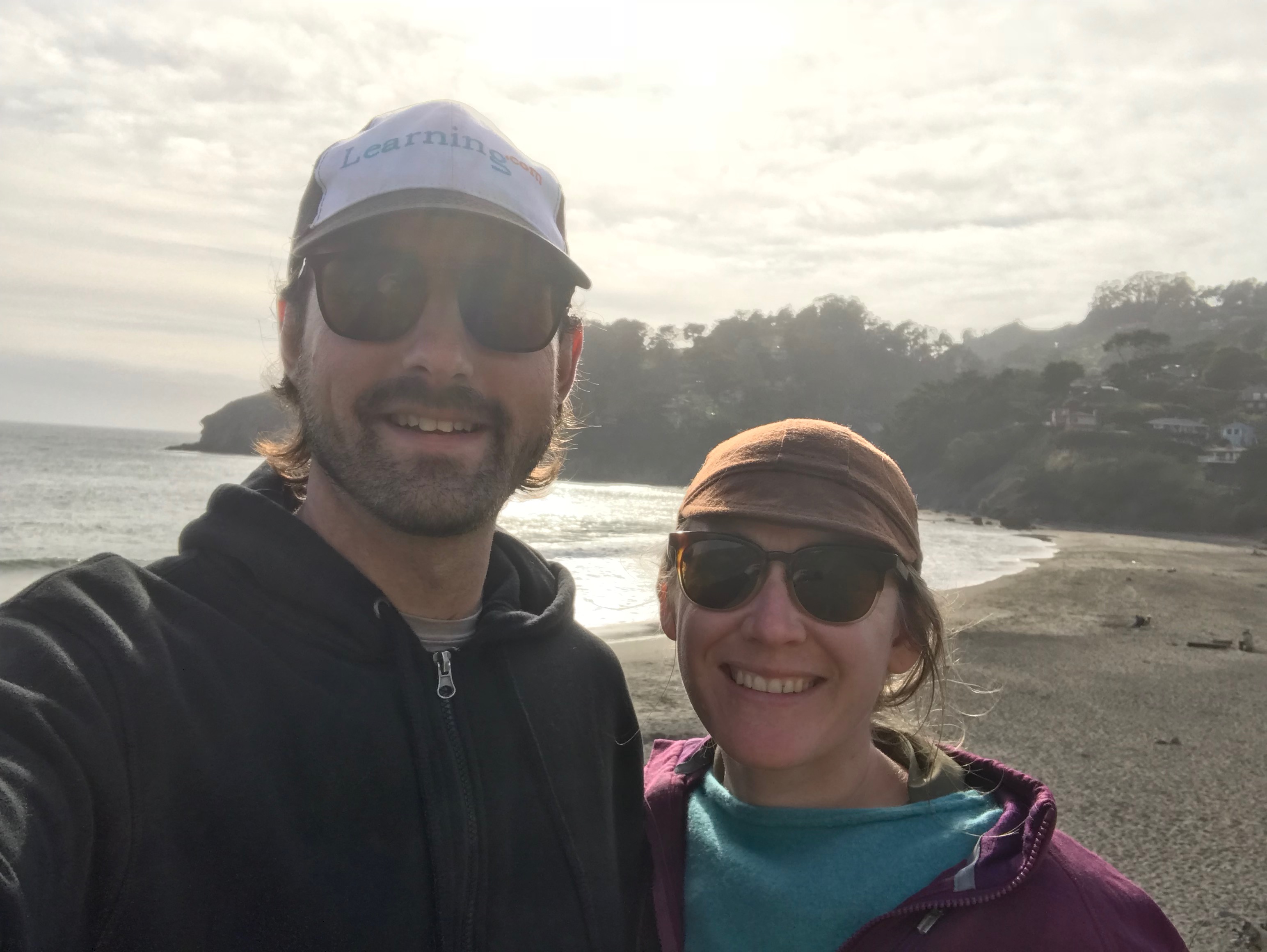 You May Also Enjoy

Redisconf18 Talk Posted For All Time

My talk from Redisdconf18 has been posted for posterity to Youtube

A Year With Redis Event Sourcing

In the very first post on this blog in December 2017 I wrote about how we at Learning.com are using Redis to implement an event-driven microservices architec...

One of the projects I’m currently working on requires using Angular Universal server side rendering for SEO optimization. While there are many great articles...

On guns in America

I have a confession to make. I am a gun owner. To most people who know me that probably doesn’t come as a surprise. After all, I’m the guy who brings venison...